“Sanctuary cities” across the country are pledging to make one million immigrants into U.S. citizens this year, partly as a response to the policies of President Donald Trump. 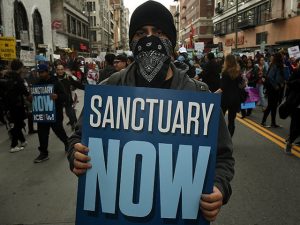 According to the Washington Examiner, the initiative is being pushed by a group called “Naturalize NOW!”—which is tying its campaign to patriotic American holidays like the Fourth of July.

[t]he ‘Naturalize NOW!’ campaign, which includes liberal and progressive groups and elected officials, heralded the mayors of the cities in joining the national effort.

Most of these jurisdictions are sanctuary cities and counties. 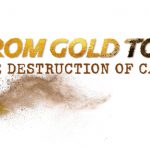 AFA CONFERENCE: From Gold to Dust: The Destruction of CaliforniaCalifornia, Immigration, Upcoming Events 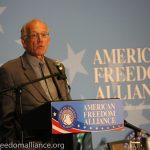 Our California Conference: From Gold to Dust…. and Back Again!AFA 2017 Conference, California, Uniting in Hate