Meet Thierry Baudet, one of Europe’s intellectual politicians, a scholar who entered politics with the purpose of preserving culture and Western Civilization generally. 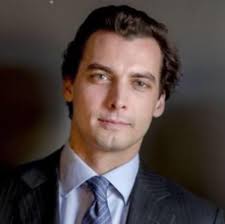 His resume barely scratches the surface:

Dr. Thierry Baudet is a Dutch jurist and philosopher. He published ten books about conservative thought in the Netherlands and worked as a TV and radio pundit before founding a think tank named Forum for Democracy (FvD). In 2016, Baudet turned FvD into a political party, which subsequently entered parliament in the 2017 general election. Growing at an astronomical pace, the party currently has more than 37,000 members and topped nationwide polls in the March 2019 Provincial and Senate elections. The party’s online community directly reaches almost 1 million Dutchmen per day and thereby aims to broaden the scope of public debate and to provide a breath of fresh air into the Dutch public debate. Dr. Baudet is a strong proponent of sovereignty, controlled immigration, and a return to conservative aesthetics and values.

But there is so much more.

Baudet as leader of the Forum for Democracy Party
Unless you speak Dutch, you won’t understand what’s said in this video, but I guarantee you’ll grasp the energy, the passion, the excitement that this man radiates and, in turn, inspires.

Baudet as author
Of the ten books he’s written, this one, The Significance of Borders: Why Representative G 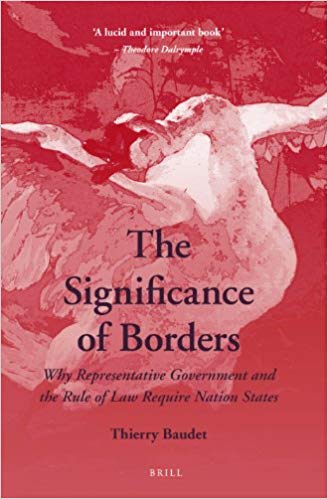 overnment and the Rule of Law Require Nation States, is  the only one in English, which he speaks more fluidly and eloquently than most people I know.  It’s an intellectual argument for nationalism, sovereignty and the right of a nation to control its borders.

I also discovered this piece he’d written earlier this year.  An essay about Houllebecq’s unfinished critique of liberal modernity, it is wide-ranging, eye-opening in a number of areas, and reveals an aesthetic and analytic prowess that is as rare as it is welcome.

His victory speech from earlier this year is also worth a read.   Aside from the general tenor of the speech, I was caught by surprise at the inclusion of the notion of “oikophobia,” something I’d just discovered last year in reading Sir Roger Scruton (who was Baudet’s thesis advisor).   Oikophobia means, in this context, a fear or hatred of one’s own home, i.e, that self-hating perspective we see all the time in the Left that finds literally anywhere is more praiseworthy than one’s own country.  (In fact, one of Baudet’s other published books is entitled Oikophobia: Fear of Home .)  This is evidence, yet again, of the global nature of the Left’s destructive forces.

And that is exactly why we’re holding this conference.

Leftism is Global
Leftism is a global movement – it’s globalism itself.  And men like Thierry Baudet, Daniel Hannan, Dominik Tarczyinski, Marc Jongen (all of whom will be speaking at our conference)  and others are all fighting this exact same fight: to preserve what is good and right, to preserve the rule of law, sovereignty, the right to borders, and on and on, against the global reach of the destructive Left.  And given Donald Trump’s UN speech the other day, we are squarely in the fight against globalism.  AH, what a breath of fresh air that was!

We should address it globally as well
Since the Leftist movement is global, the fight against these forces is much more effectively waged if we work together. And this conference is a step in that direction.

Be part of an international network of pro-Western Civilization conservatives 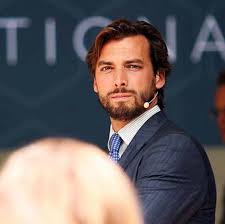 At our conference, Dr. Baudet will talk about a new conservative generation rising to prominence in Europe, ready to defend our shared European heritage – on both sides of the Atlantic. He will take on the left’s cultural dominance by challenging the prevalent view that conservatives should fight their battles only in the political and economic realm, not in the cultural realm.

In addition to being a conference speaker, Thierry Baudet is keynoting the VIP dinner on Saturday night.

Come meet Thierry Baudet
Come meet him and the others.  Come be part of the networking, the alliances, that we’ll be forging to help all of us stave off the damage that the Left is doing.

This link has more information about the conference.

And you can get tickets at this link.

If you’ve never been to an AFA conference, this one will stun you. And if you HAVE, I promise, we’re outdoing ourselves with this one. 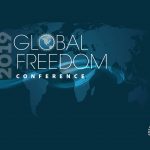 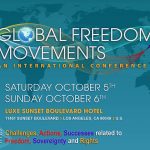