Mandates imposed on individuals are an assault on our freedoms.

But mandates requiring each of us, indiscriminately and with no basis in science, to inject a drug into our bodies, are the most egregious of all.

Whether or not we choose to be vaccinated, whatever our reasons for saying yes or saying no, mandating it, either now while still experimental or later when the FDA approves them (as if there’s any question as to their approving any of them!) is an act that reeks of totalitarianism and is as counter to our founding and guiding principles as one can get.

And take note: such a mandate, with attendant verification requirements, will be only the beginning. The slippery slope of “it’s not just for your health but the health of your community” will end in a totalitarian hell.

Consider:  If they can mandate that each of us, regardless of antibody status or any adverse health condition, take a drug whose long-term effects are unknown, against a virus that is eminently survivable and for which there are numerous treatments, as well as known means of prophylaxis, then what won’t they mandate?

They have been holding normal life hostage until we accede to the relentless pressure, and are bribing us in a whole host of ways to take an experimental and entirely unnecessary drug about which there is a lot to be concerned about; this kind of abrogation of freedoms in the name of compassion for our friends and neighbors is completely counter to all that we believe in.  It is, in fact, far more compassionate to our friends and neighbors to stand up to tyranny than to capitulate to it.

So the American Freedom Alliance is taking a stand against these anti-Freedom measures.

It’s wonderful to be able to take a vaccine if one so desires.  It’s crucial to not have to take one if one doesn’t so desire.

AFA has started a Task Force to ensure mandates aren’t imposed, and to combat against the deep-seated terror that seems to still live on in too many of our friends and family.

We will be keeping track of major developments in the medical, legal, legislative and cultural arenas, as well as collating the best organizations to follow.

In addition, we have a number of initiatives we’ll be engaging in.

So join our task force and be part of the fight for freedom in the face of the latest but most crucial power-grab and keep us from going down the slippery slope of tyranny. 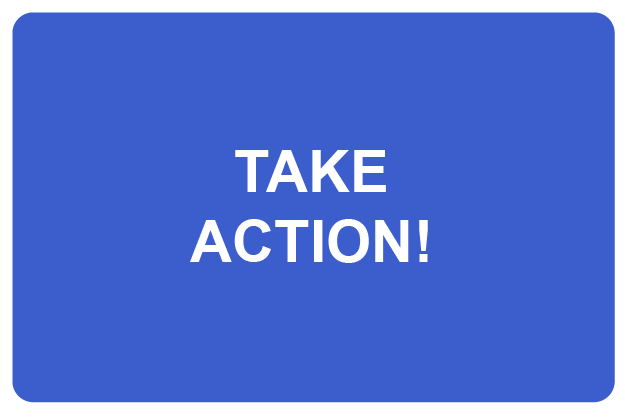 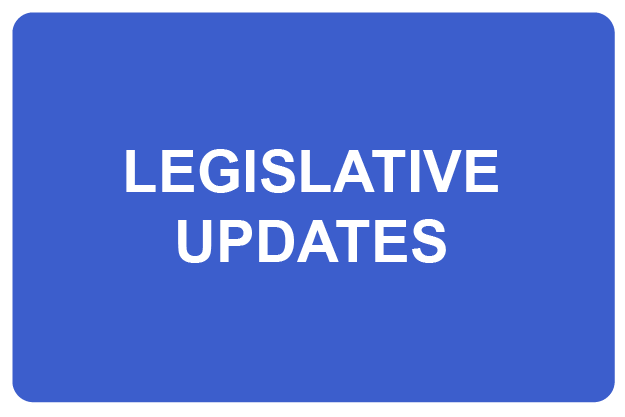 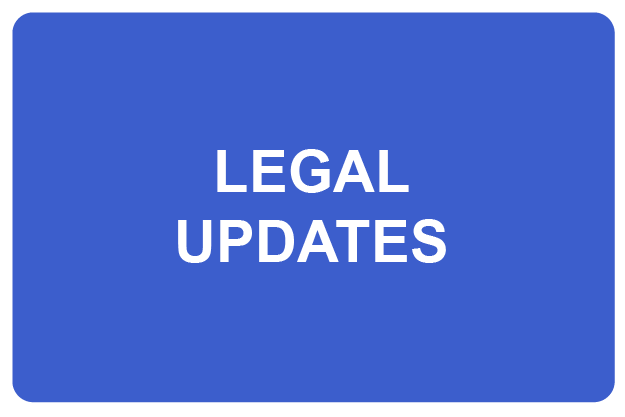 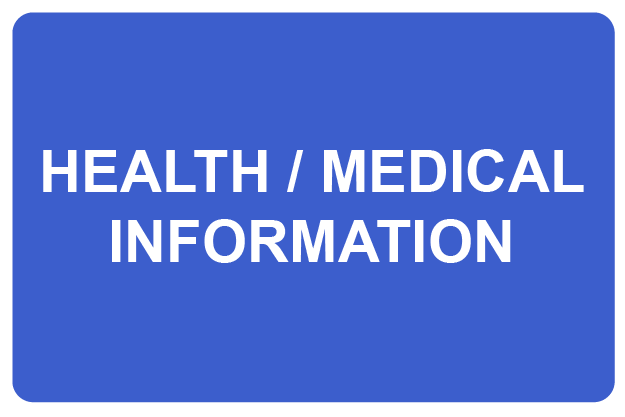 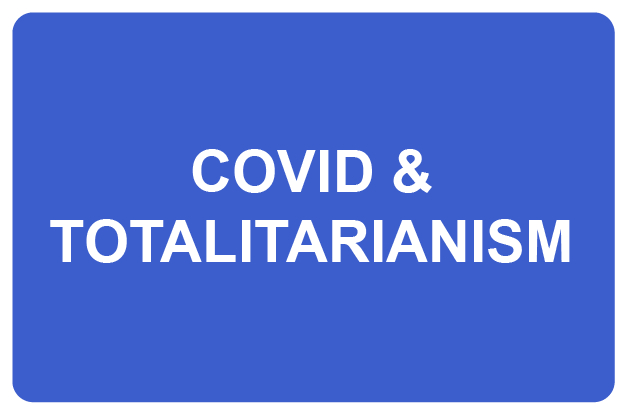 Our latest CHOOSE FREEDOM postsVIEW ALL